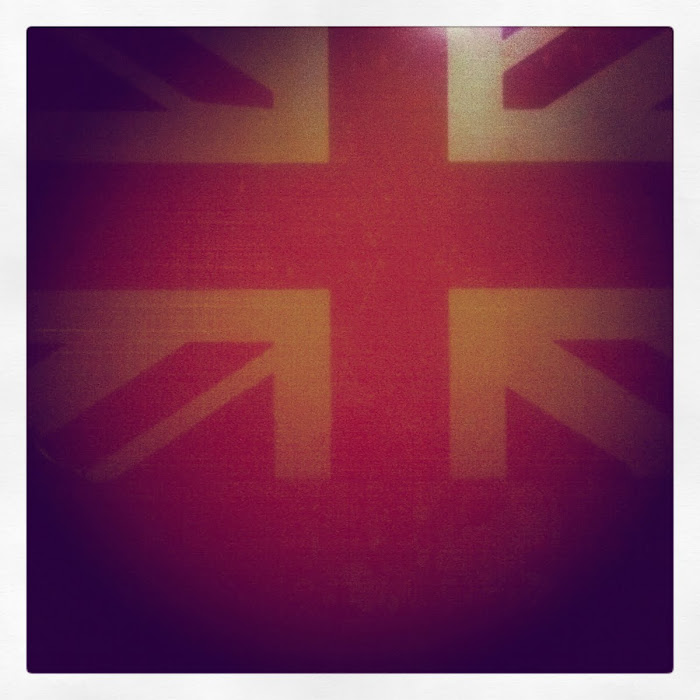 I have realized over the past few weeks, I may have just been kidding myself:

Extract our four year old from the only home, neighborhood, friends, and school he has ever known . . . eh, no problem.  Pack a small box of toys for him to keep and throw everything else, including beloved red bicycle, big green dinosaur pillow, and a basket full of the coolest train track pieces ever carelessly into storage without a second glance . . . eh, no problem.  Whisk ourselves away to the airport in a fury of goodbyes while Mommy is wiping away tears, Daddy is cursing under his breath about missing our plane, and the cats are wailing away inconsolably in their kennels . . . eh, no problem.  Come out on the other side ready to take on a new home, a new school, new friends, hell, a new bed, all completely unscathed AND keep that lovable grin on his face . . . nope, no problem at all.  Kids are SO adaptable.  Much more adaptable than adults really.  Liam is FINE.  As long as he has the constant and unchanging love of his parents, we can throw anything at him and he won’t even blink . . .

Right.  Back to reality.  The crux of the matter, which somehow I have failed to realize all this time, is this:  Even if I talked to him until I was blue in the face, I could never fully know what is going on in the mind of that precious little boy.  He is four after all.  Why would I expect him to process things like I do.   I talk, I write, I take photos, I blog, Keegan would say I overanalyze, I would say I put my thoughts and experiences into perspective.  We are twelve weeks in and here I am still trying to wrap my brain around all of it really.  Liam?  He refuses to use the front toilet in our flat unless I am right outside the door because it’s “scary.”  He cries when we say goodbye at the school gate.  He clings to me irrationally at the supermarket and in department stores like I might vanish before his very eyes.  He threw inexplicable, uncharacteristic tantrum at the prospect of having a day out with his grandparents.  He comes home everyday and settles in for the rest of the afternoon, completely uninterested in leaving the house again and has extremely high expectations of my abilities as constant playmate (I am immediately remorseful for ever feeling annoyed by this fact as soon as I kiss him goodnight and he throws his little arms around my neck every single night and asks me to stay).  Otherwise he is the same old Liam and most times does have that lovable grin on his face.  “Do you miss your old school Liam?”  “No.”  Do you want to move back to California Liam?”  “No.”  “Oh, he’s just acting out, going through a phase, he’s fine....” we’ve thought and said out loud many a time.  But really, guess what Mom . . . you are still processing, HE is still processing . . . just not in any way that is obvious or verbal or . . . well . . . expected.  So when Liam finally did muster enough gumption this week to actually come out and say to me, “Mommy, I miss my stuff,” I almost cried for both of us right then and there, right in front of him.  Well, gosh buddy, we did leave a LOT of your stuff behind now didn’t we?!  I almost cried again, writing the bit above about said beloved red bicycle, thinking of that day, how he had one last ride down the driveway before the massive storage door slammed down in front of our eyes, covering up all evidence of a past life in sunny California.  I just can’t even imagine what that must’ve been like for him . . . such a MASSIVE thing happening to anyone, let alone someone so small, so sensitive, so impressionable.  Perhaps and hopefully, coming to such a poignant moment in which he was able to verbalize something as seemingly small as missing his stuff is in fact a huge turning point.

Thankfully, the tears at the school gate seemed to have ceased.  After the Christmas Holiday, we have arranged for Liam to stay for lunch and playtime at school with the rest of his four year old buddies, in which, up until this point, he has had no interest whatsoever.  And then, of course, there are the new toys I have overcompensated purchased for under the tree that surely will serve as a timely distraction.

What all of this has to do with the photographs this week, I have no idea really.  It has just been weighing on my mind a lot lately.  It was just such an eye opener to realize that what is going on with him internally, with any child I suppose, comes out externally in all kinds of muddled up ways.  There is a meaning to all of the madness.  While of course, there is no road map to decipher all the possible reasons or combinations thereof for their external actions, at the very least, it somehow makes all of these 4 year old dramas struggles completely and utterly forgivable.

And on that note, moving onto our day trip to Cambridge: Behold, King's College Chapel ... easily the most beautiful church I have ever been inside ... comparing it to La Sagrada Familia would be like comparing apples to oranges so I am not counting that one. I am always pleasantly surprised by the things in which Liam is interested.  He wanted to go inside this church more than anything we did that day (aside from playing with my phone in the pub).  He was totally cute.  I let him light a candle and say a prayer for someone of his choice.  He chose Joseph, as in the Joseph, who apparently he has quite an affinity for as he recently chose to be Joseph in the school play.  He lit the candle and then asked me how to say a prayer for Joseph.  When I walked away, I heard him whisper, "Dear God, Thank you for Joseph.  Amen."
Heart.  Melted.